Invisible Burkais a multi-disciplinary series encompassing painting, performance, and installation. The burka–the long, loose outer garment worn in public by some Arab women to cover their entire bodies–is representative of the religious and cultural mores of the Middle East. Often black, it not only constrains those who wear it, but also makes them anonymous.

I have literally seized the garment as a visual symbol and metaphor for my personal struggles as a gay, Arab man. Using a style that can be characterized as gestural abstraction, I reference the burka’s structure in my paintings.  I have also worn it in public in performances in the United States, a country that allows me freedom to do so. Ultimately, my goal is to make the case for tolerance for LGBTQ communities around the world. 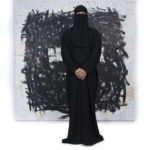 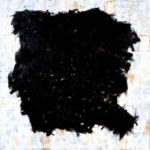 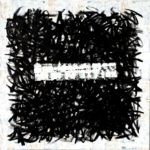 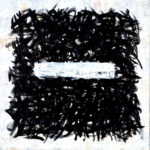 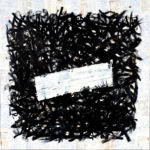 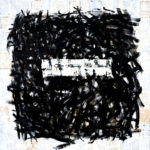 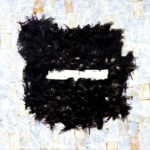 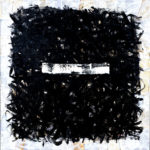 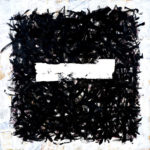 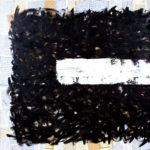 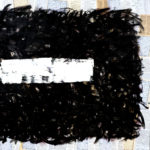 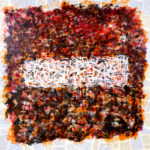 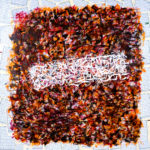 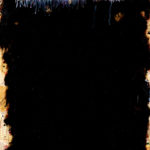 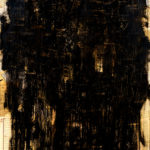